The Addicks have chosen to develop their new club website and app with Other Media, powered by our Clubcast fan experience platform, enabling them to offer so much more to fans and open up new commercial options.

It’s fantastic to be working with a local club among our sporting partners and we can see that Charlton Athletic have big plans that we’re excited to move forward by developing the club’s new website and app on our Clubcast fan experience platform.

The new app and website will provide a one-stop hub for Charlton fans, with coverage of the first team, ladies team, academy and community trust as part of Thomas Sandgaard’s “one club” strategy.

Sandgaard took over Charlton last September and has focused on improving fan experience both at The Valley and away from the stadium. He said: “I have big ambitions for Charlton Athletic both on and off the pitch. Central to those ambitions is us being successful on the footballing side, but it is also important we continue to build the club off the pitch too.

“We invested in CharltonTV last year because we wanted to make sure our fans could enjoy the games from home, wherever they are in the world. We quickly became one of the leading streamers in the whole of the EFL. This season our international viewers per game is up more than 100% on last season. Our CharltonTV production, with multi-cameras and an excellent studio show hosted by Scott Minto, is the best service in the EFL.

“With fans back in the stadiums, we’ve run the #FillTheValley campaign for our last three league games, which has seen a big significant increase in the number of supporters attending games. We have been working hard on improving the infrastructure around the stadium – whether that be catering, facilities etc. Hopefully, the fans are starting to notice the changes that have been made, and it is something we will continue to focus on.

“We want to bring those improvements digitally too, and working with Other Media, we can’t wait to go live with the club’s new app and website, which will make it easier, simpler and more fun to follow and engage with Charlton.”

George Crabb, Managing Director of Other Media, added: “It’s fantastic to be working with a local club among our sporting partners and we can see that Charlton Athletic have big plans and we’re excited to be moving forward with them. The new Clubcast-powered website and app will allow the club to offer a superior fan experience whilst also benefiting the club commercially.”

Our centralised publishing system makes it easy for a digital team of any size to create, manage, and schedule publication of content, whilst the customised front end and carefully considered user journeys build unique and compelling experiences for fans across all devices from web, to mobile, to voice. 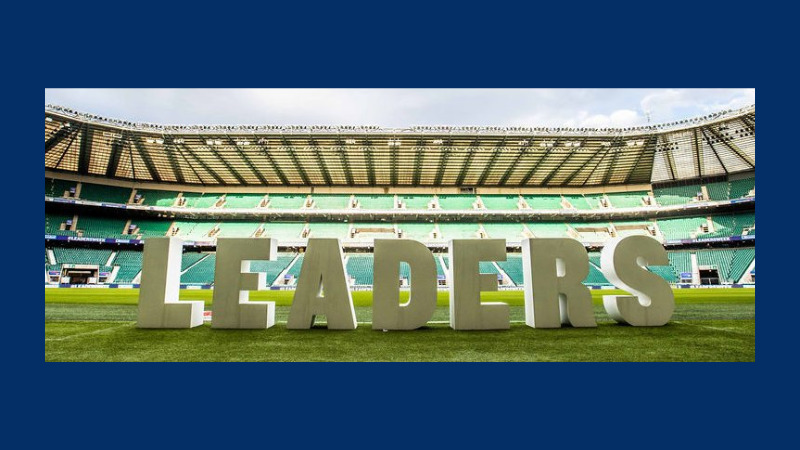 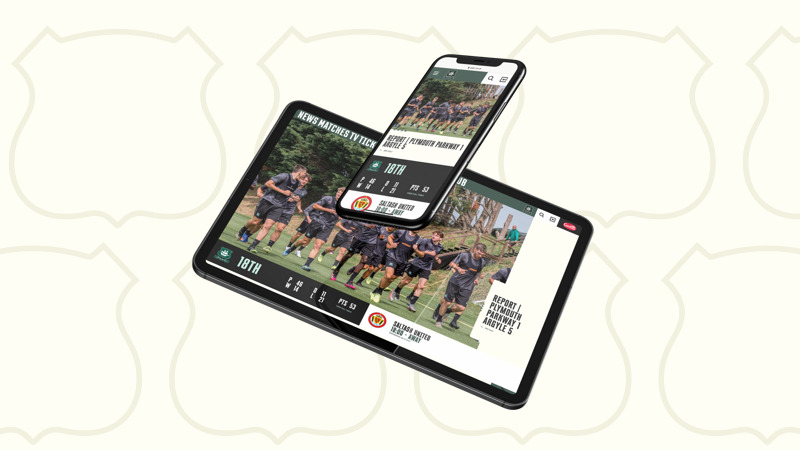