There has been a great deal of discussion in recent years, some of it hype, about emerging technologies in financial markets (FinTech), particularly cryptocurrencies such as Bitcoin, and blockchain, one of their major components. This obviously was given great impetus by the spectacular rise in the value of Bitcoin (and other cryptocurrencies) towards the end of 2017 and its subsequent partial, but still dramatic, reversal.

Bitcoin and the other cryptocurrencies were developed as a means of making peer-to-peer financial transactions directly between users, independent of any central bank or other administrative body, cutting out all middlemen. It is this exclusion of all the usual means of financial authority that has so concerned governments around the world, in some cases leading them to prohibit trading in cryptocurrencies in their territories. In most cases, however, banks are making great efforts to learn from cryptocurrencies, how they may support them and what concepts might be incorporated into their more traditional undertakings.

In setting up their activities outside the normal regulatory framework, these currencies faced a problem. Normal banking makes great efforts to ensure that transactions are secure and cannot be faked or the records manipulated after the event. These processes are governed and guaranteed by the national central banks in each country. None of this is available to cryptocurrencies, they needed to create their own means of securing transactions, because without it they simply wouldn’t be able to gain the confidence of their users. This is the reason by blockchains were developed.

So, what has all of this got to do with ticketing? We’ll get to that shortly…

The workings of blockchains is necessarily complex but when Other Media’s Nick Oates was invited to take part in teaching a FinTech module to the masters students at Hyper Island in Singapore, this helped us to really get to grips with the topic and a number of things soon became clear. Firstly, there isn’t a single blockchain – most cryptocurrencies have their own, all based on the same concepts, but differing in implementation. And secondly, the whole area suffers from inappropriate naming – for example not all blockchains are in fact chains! Another interesting idea explored was that blockchains also have application in non-financial transactions through so-called smart contracts (another misnomer since they’re neither smart nor contracts!), in particular, when secure, immutable records of transactions between two users or organisations is required.

Which brings us, at last, to ticketing. Almost every large sporting or musical event is marked by the presence of ticket touts, people obtaining tickets to the event for the sole purpose of reselling them to fans, usually at enormous mark-up. The fans end up paying a premium for the ticket, none of which goes to support the event or artist. In the UK this practice is illegal for football matches, but currently not for other sports or musical events.  There are great strides being made with technological advances in sport, including Swansea City FC’s launch of in-app ticketing on mobile, but there is much more that can be done.

Various attempts have been made to curb ticket touts, for example, by requiring fans to show the credit card with which they bought the ticket alongside the ticket itself. But these attempts have not been completely successful, nor necessarily always appropriate.

Within the past week an announcement was made that two graduates from Imperial College here in London, Annika Monari and Alan Vey have developed a ticketing mechanism based upon blockchain technology called the Aventus Protocol and that it is going to be used in the coming weeks for various fan events around the world associated with this summer’s football World Cup in Russia. By using a blockchain in this way a secure non-changeable record is maintained of each time a ticket is sold, and therefore who owns them, when they changed hands and what was paid for them. In this way it is hoped that event organisers can keep a much tighter control on prices, quickly spotting unauthorised trading.

This is certainly only one of the first of what will become many applications of blockchain techniques in areas other than cryptocurrencies for which they were developed. Indeed anytime secure, immutable records of actives between two users or organisations is needed might end up being another example. 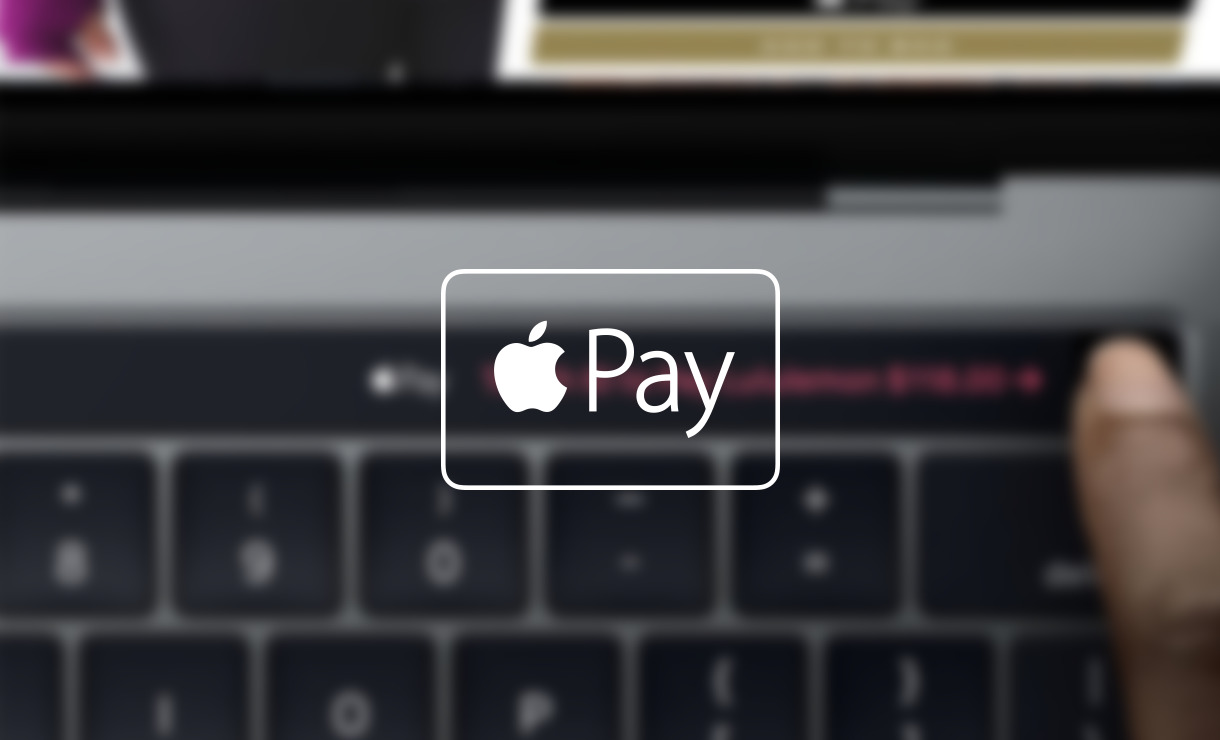 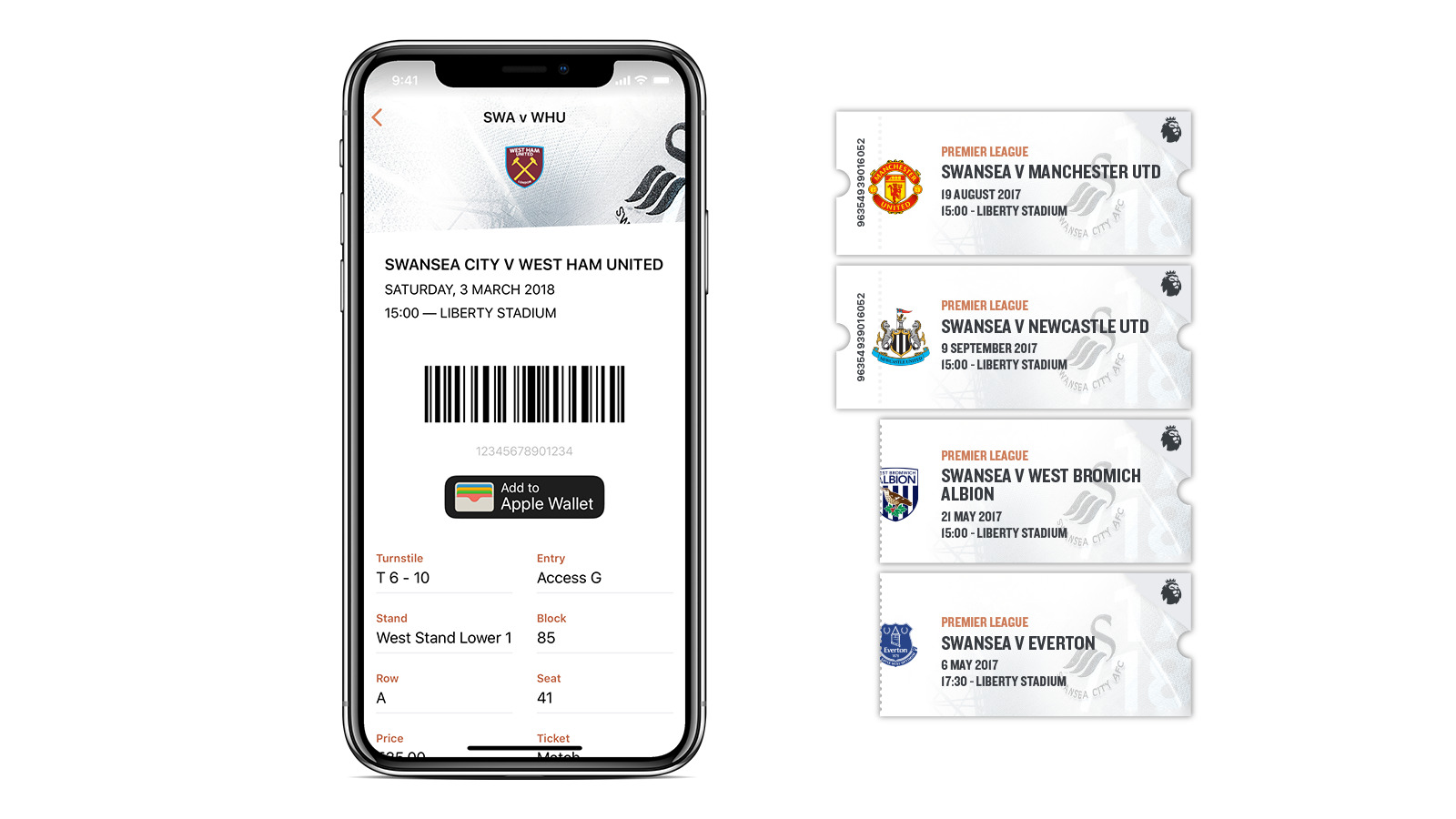