Responsive Web Design: Is is worth it?

It’s a given that online businesses should be appealing to their mobile and tablet customers. The desktop share of web traffic is only going one way. A few years ago, talk in the industry was all about whether you should have a mobile website at all. Today the argument is about which implementation methodology is best. Is responsive web design (RWD) really the best direction for site redesign projects or new site launches? Is it better than adaptive web design (AWD)? How about having completely separate websites for desktop and mobile customers (where the mobile site is normally seen by the user as a URL starting with “m.”)?

One thing that pretty much everyone in the industry agrees on is that having separate websites and domains for different devices is not the way forward. Maintaining completely separate versions of sites with unique URLs, different content and different code is time consuming and burdens content teams, merchandisers and developers alike. Search engines don’t like the disconnected nature of this set up either. But when it comes to a choice between RWD and AWD, things are less clear. Firstly, let’s understand the difference. Definitions vary, but generally speaking the difference between a responsive and adaptive web site is as follows:

Both responsive and adaptive designs can look fantastic on multiple devices, so…

What are the advantages of RWD to your business?

Your website will render well on screen sizes and devices that haven’t even been released yet.

Maintaining one code base works out cheaper over time, although the initial development cost can be higher, according to a 2014 Forrester report. Content teams can spend time creating compelling content rather than optimizing that content for different devices.

Google’s Pierre Farr stated in 2012 that RWD is their preferred design methodology. Responsive sites have one URL and the same HTML on all devices, which makes the site easier for search engines to crawl and index. You can be sure that this has a positive SEO impact. Current Google advice on web site design clearly highlights RWD above all other design methods, including adaptive design.

With the introduction of mobile-first indexing by Google, this is now more important than ever from an SEO perspective.

Tools such as Google Analytics are optimized to handle the “single code, multiple device” model of RWD. A single site is easier to track and analyse.

SEO efforts can be unified

All your SEO effort can be focused on a single site. URL structure remains the same on all devices, improving your search engine visibility and rankings. Less duplicate content on your domain benefits SEO.

Emphasis is on designing for the user

…whereas AWD can shift focus more on to the device. This is an important philosophical stance, especially considering the increasing value that Google is placing on user experience.

A/B and MVT testing is easier

It’s easier to run tests with Optimizely or similar tools if you’re only managing one set of code and one set of URLs.

Some major players are designing integrations specifically for RWD – Twitter, Facebook, Salesforce and Amazon Web Services are working on integrations that can easily mesh with your responsive front-end design.

Some businesses prefer AWD as they can easily release separate updates for their mobile, tablet and desktop sites. This can enable the build-test-learn cycle to move faster on mobile than desktop. But there’s a question around whether this is a good business strategy. All website visitors are important to a business, however they arrive, and driving continuous optimization through testing should be as important for desktop visitors as it is for mobile visitors; the velocity of each testing programme should be similar.

For me it’s fairly clear that the arguments in favour of responsive design far outweigh the arguments against. The fact the Google have thrown their support behind RWD should be enough to convince anyone that it’s the way forward. In fact Google have stated they specifically favour sites with a great mobile experience. Google’s own advice recommends RWD above any other methodology. So expect to see responsive sites get a boost in their organic search rankings.

But one question remains. If responsive design is so good, why isn’t everyone doing it? John Lewis, Amazon, Argos, Marks & Spencer, Apple, YouTube, eBay…none of these are currently fully responsive sites. Even BBC News, part of the 7th most visited site in the UK, has only moved to a RWD in March this year.

So what’s going on?

What are the barriers to moving to RWD?

2) It might be cheaper in the short term for a client without a mobile site to develop a separate one, rather than creating a RWD from scratch to cover all devices (although in the long term, it’s likely that this benefit will be negated).

3) Some web-enabled companies are tied into development contracts with agencies and/or content management systems that don’t support responsive frameworks.

4) Moving to RWD is a major step; it’s as much about a change in philosophy as a practical design and development step. It requires a change in thinking and process for designers, developers, web managers and content creators alike. However agile they purport to feel, large and established businesses tend to be resistant to change.

5) Businesses with in-house developers may find that their teams don’t have the necessary skills or experience to code responsive sites. Content creators don’t necessarily know how to produce items of content that won’t break a responsive design. Old content isn’t always suitable for RWD so can’t always be migrated.

6) “If it ain’t broke, don’t fix it”. Clients with adaptive or separate mobile and desktop sites that are performing well might not see the need to invest in moving to a RWD.

RWD is no panacea

In the future there may be another step change in design and development that will supersede the technology. But right here and right now, given a free choice in how to develop your website, in my opinion there’s only one way to go. It’s all about responsive. 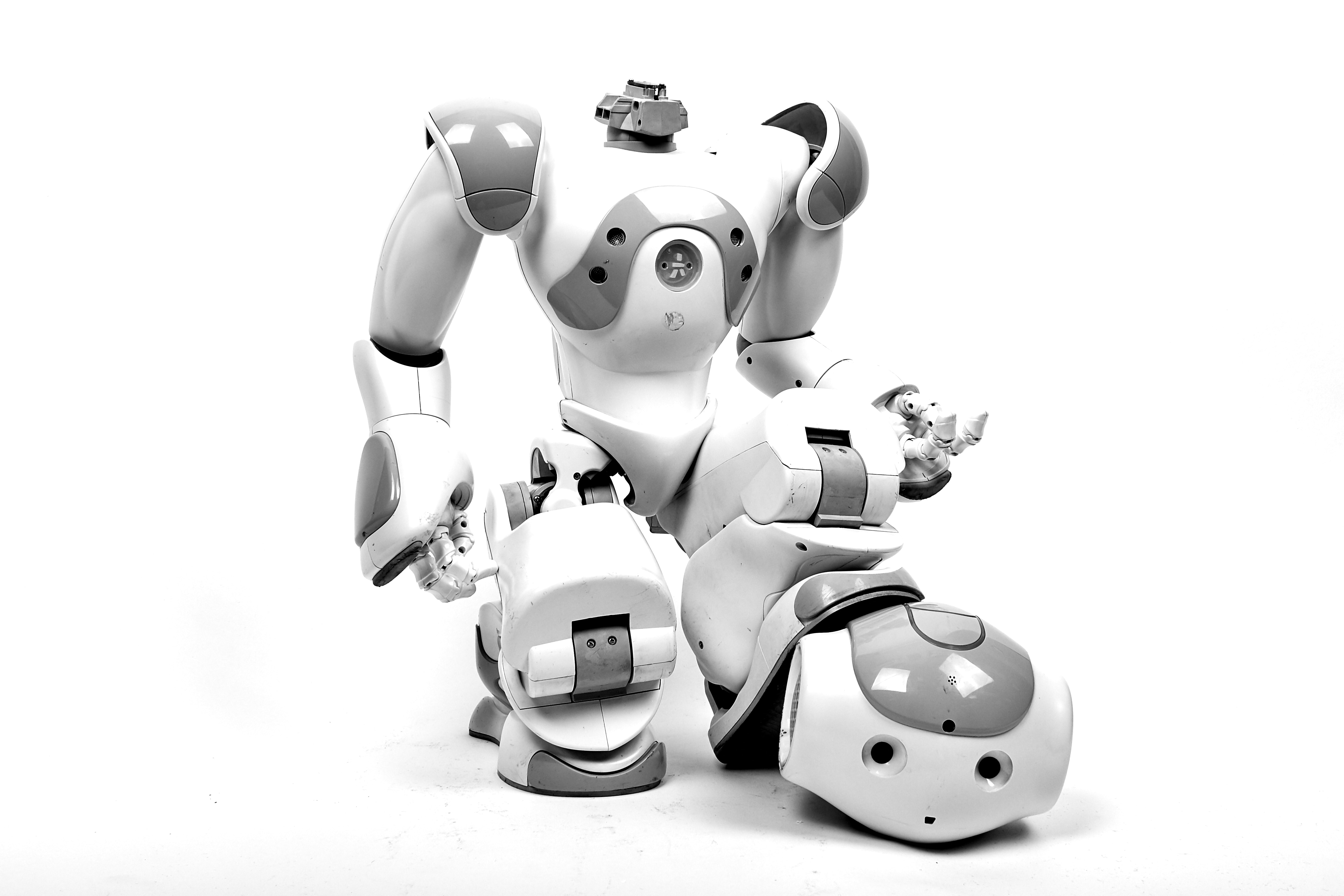 Decoupled CMS: The Onslaught of the Headless 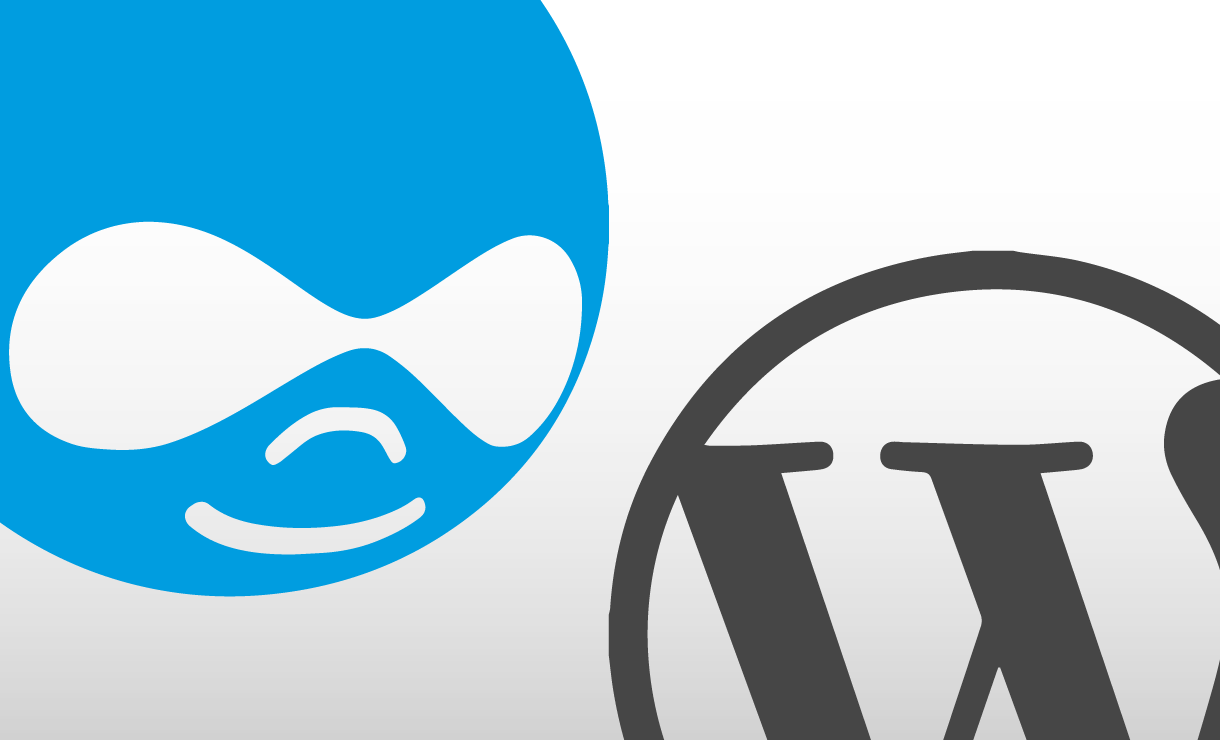